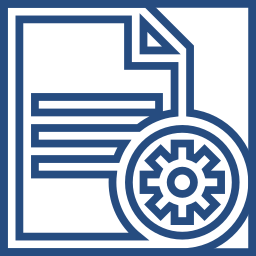 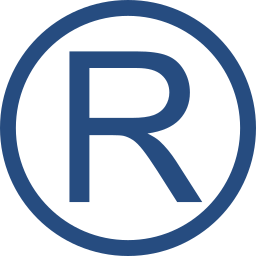 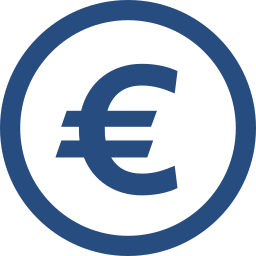 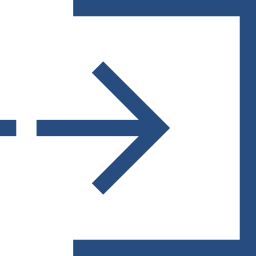 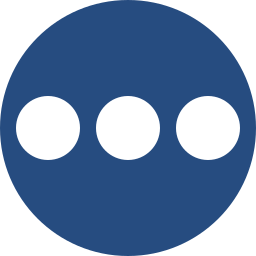 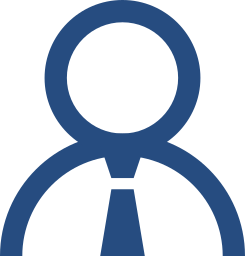 Title XIV, Chapter I of Law 24/2015 of 24 July 2015, on Patents, regulates the filing of translations for the purposes of obtaining provisional or definitive protection in Spain.  The translation may refer to the claims in the application and, where relevant, in the text of the drawings (provisional protection when the application has been published by the EPO). Alternatively, it may refer to the complete text of the European patent, whether granted or not, modified following an opposition procedure or limited as a consequence of a limitation procedure (definitive protection). These translations relating to the validation of European patents in Spain should not be confused with the translations required during the patent granting procedure regulated by the Convention. These must be filed at the European Patent Office in the ways indicated by the EPO.

Both European patent applications and documents for validations and other formalities can be filed electronically through the EPO Online Filing (eOLF) application. This is a free application developed with the European Patent Office.

The European patent application procedure is performed through the eOLF platform. The section provides a link to download the eOLF application and instructions for its use.

These procedures are performed through the eOLF platform. The section provides a link to download the eOLF application and instructions for its use.

esconder
Transmissions, licences and other formalities

This section includes other procedures related to applications and titles for European patents, including transfers, licences, requests for certification and the appearance of representatives. It can also be used to download the forms required in some of these procedures.

The eOLF platform is used for procedures related to applications and titles for European patents. The section provides a link to download the eOLF application and instructions for its use.